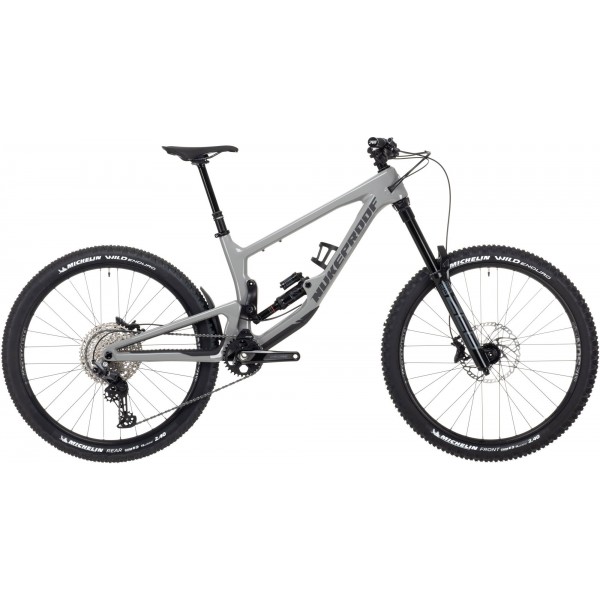 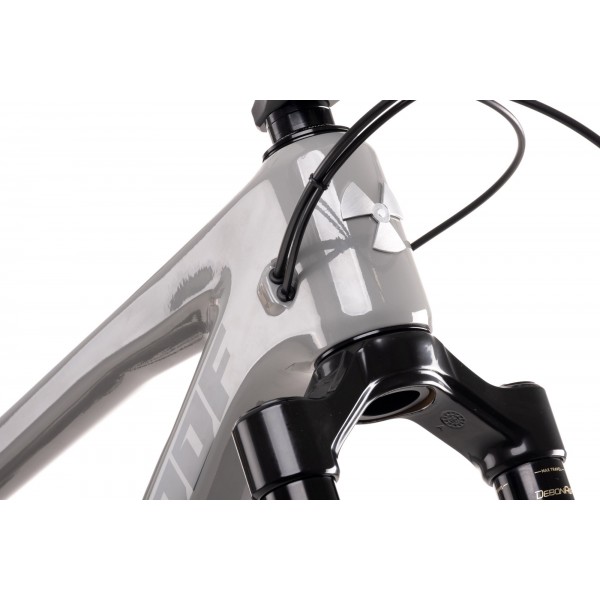 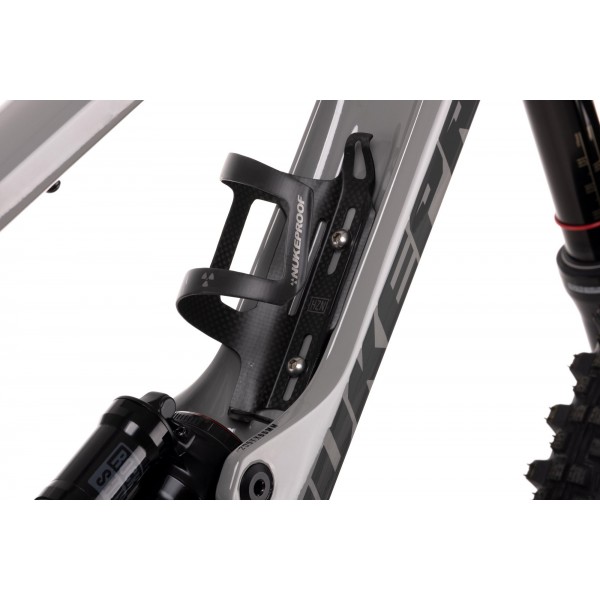 As riders, we are all guilty of the gluttonous sin; we never stop striving, never stop pushing, enough is never enough in the hunt for the ultimate. It’s a constant push for bigger, longer, rougher and faster with ever increasing demands on the performance and capabilities of our bike. The pursuit is endless.

It’s a motto that athletes like Sam Hill live by. The new Nukeproof Giga is the embodiment of this idea; Designed to be the ultimate hard-hitting Super-Enduro weapon for when you just need more.

The Giga is a seriously capable machine, with 180mm (27.5”) or 170mm (29”) rear travel; the Giga is a monster truck of a bike that has travel in reserve for when you need it. But to pigeonhole it as a point and shoot machine would be a disservice as it is so much more capable than this might suggest! Due to the way that it uses its travel; the Giga gives you the feel of a big bike, yet the versatility of a modern super-enduro bike. The Giga has a dynamic and confidence inspiring ride to help you push your limits in all kinds of terrain. It’s equally at home at big mountain technical enduro stages of venues like La Thuile, as it is lapping the biggest lines in the Whistler bike park.